Jin Qian has constantly failed her examinations to become a civil employee. Feeling frustrated, she wants to use the broken time machine her friend made to cheat. However, the machine malfunctioned and sends her back to the Northern Song Dynasty. She disguised as a man and becomes a constable at Kai Feng Manor, and comes under the lead of the renowned Bao Qingtian. Thus begins her career as civil employee in the Northern Song Dynasty. Where she meets many famed historical figures, and also the final boss Prince Xiang Yang… 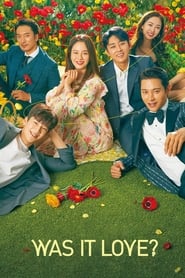 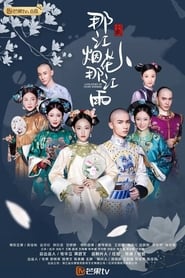